Getting Started with VR Site Tour 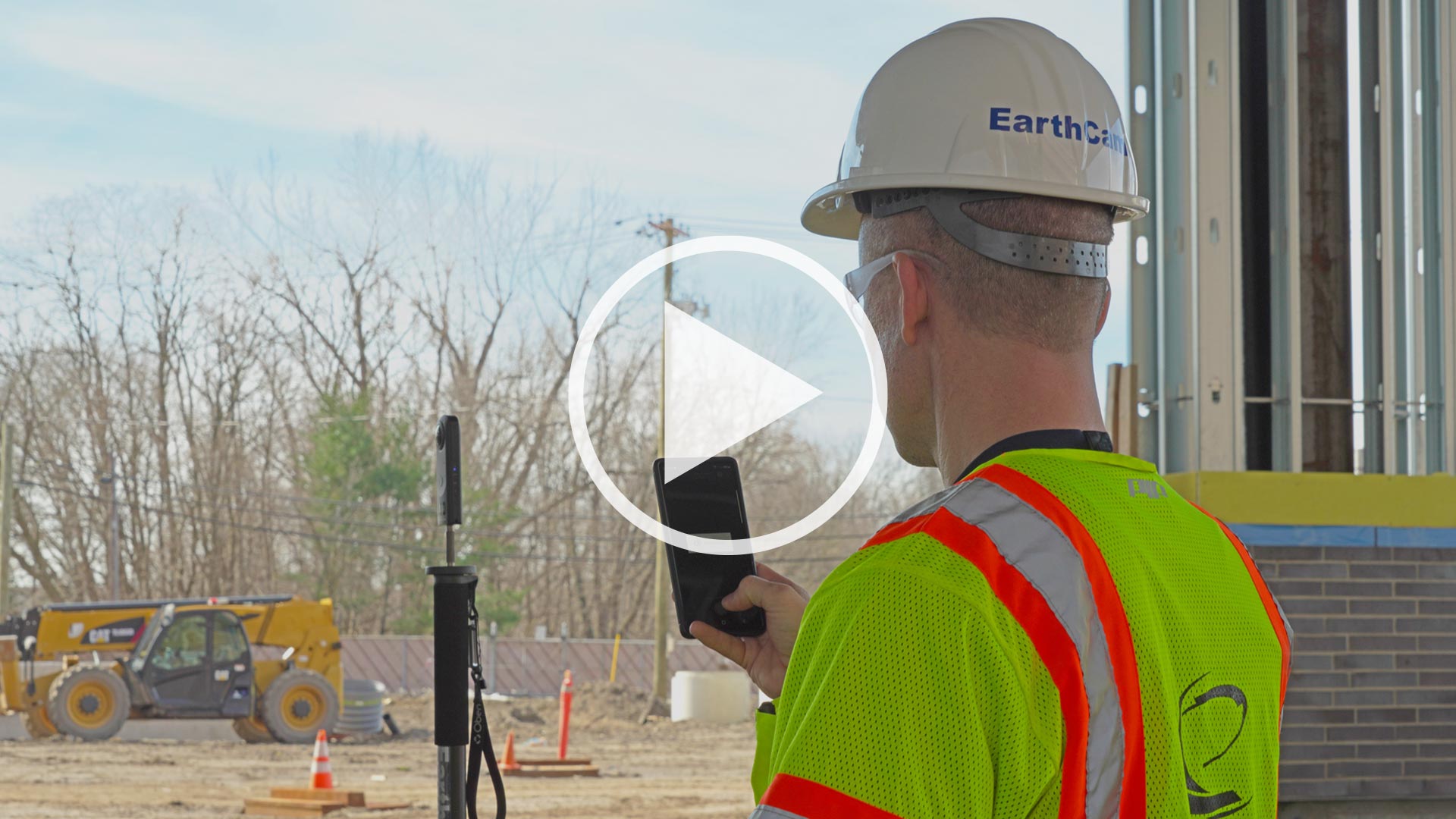 Get started with VR Site Tour 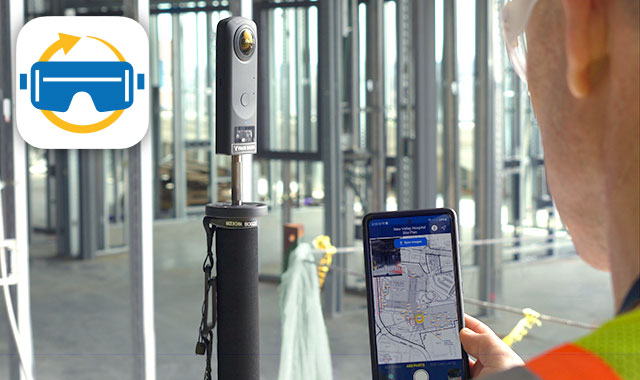 Download the app and register as a new user. Use the default floor plan or upload one more to document progress on your construction project. Use up to 20 markers and 30 images during your free trial.

Click the markers below to see immersive 360° site tours 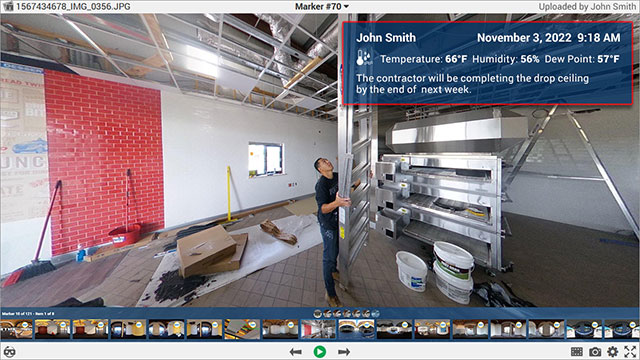 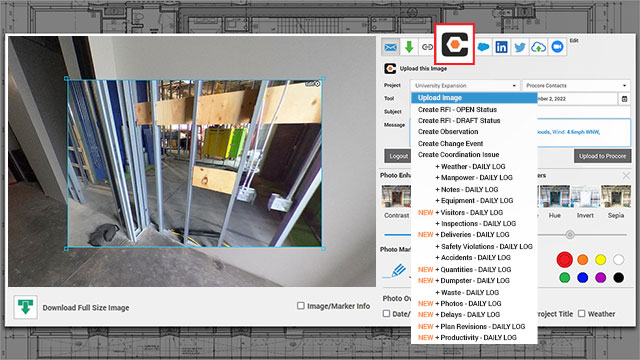 Upload immersive 360° imagery to platforms such as Procore and Autodesk Build, CMiC and more, to add value and provide greater insight. Push images to 100% of image-ready Procore Daily Log sections for faster collaboration and transparency. 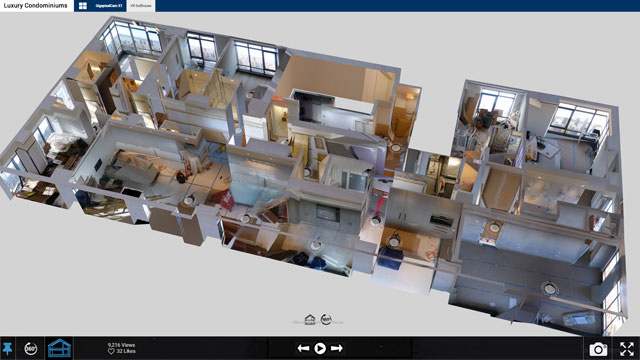 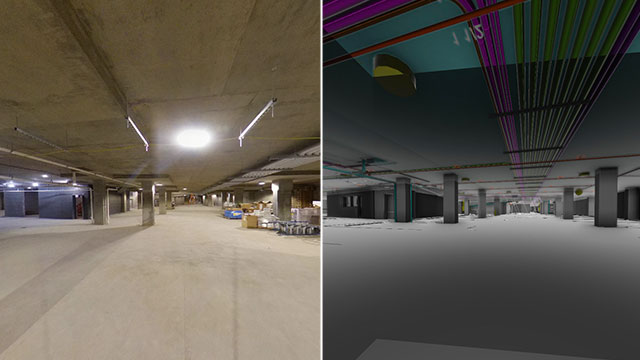 Merge live jobsite cameras, AI and 360° reality capture to answer questions about clashes in near real time and streamline your schedule management. Create a cohesive library of archives for image comparison with your 3D BIM models.